Presently on TV we see a fast food chain, McDonald’s, coming out with one of the foremost adverts its slogan is “At McDonald’s they don’t make a show but they do make Show Burger”. The advert shows a person making a show and the consequent accidents which happen to the customer, it is a comparison between the product being made by show and how their own product being produced. Likewise we have also begun to see the Lipton Ice Tea advert which uses the slogan “ Don’t choose the easy manner” on TV. With that the kola like drinks come to mind.

It is often possible in foreign countries to see brands while advertising making comparisons between others and their own product. Particularly in the USA the comparison type adverts are much used they are made to show the difference between ones own brand product or service and another competing ones.This type of advert;

➤ Audi’s; Put together the symbols of the comfort of Mercedes, the sportive appearance of the BMW, the design of the Alfa Romeo and the dependability of the Volvo, joined them together and took it as their own symbol to show that all these qualities were to be found in the Audi

➤ BlackBerry’s showed itself passing like a bullet through an Apple. It’s very easy to increase the number of these examples.

Creativeness has reached a peak with this type of advert, so as to be able to raise the level of the interest of the consumer. Whereas in Turkey it is very rare to see extreme levels of comparative adverts. So now let’s study this type of advertising which brings both creativity and an increase in competition, and view the situation according to the Turkish Trade Law, The Protection of the Consumer Law and particularly the Trade Advertising and Unjust Trade Application Management :

The 55th clause in the Turkish Trade Laws 6102 has put into order the unfair competition situations. Acting against the principles of honest trading-within this we can see in the first and fifth clauses information applicable to advertising. According to No 1 in connection with others or their goods, their trade products, their pricing, the errors of their trading, untrue information and erroneous belittling of the competitor. Whereas the No 5 states “Of the trader his person or his merchandise, his actions, or his pricing untrue statements must not be made nor remarks which could be misrepresented or belittling about him or that a third party could make use of, Nor should comparisons be made between the competitors prices nor should a third person be encouraged to do that”. All are seen as being unfair competition and these behaviors will be judged as unlawful.

In conjunction with adverts in general the Turkish Trading Laws in the Protection of the Consumer Law no 61 the 6502nd clause states on Trade Adverts; Trade, business, crafts or anything joined to a business when advertising, in order to sell or to rent an article or a service, and it is being effected so as to give information or to convince the consumer must give the assurance that everything written, visual, heard or offered in any similar manner that the consumer is advised that it is being done with the intention of marketing a product” and in the same clause in the 5th article “With any product which meets the same need or is effected for the same reason adverts comparing these articles are permitted “. The situation when adverts are using information about a competing product can actually be seen more clearly in the Trade Advertising and Unfair Trading Management Applications. The management of comparative advertising can be most clearly assessed in the 4th clause, according to that its definition is “In comparative advertising an advert is made that directly compares the services or products of a competitor to ones own”. The all important point is that contained in the 2nd article of the 8th clause which is “Comparative advertising which uses the competitors name, brand, logo or any other item or wording of a Trade name which differs it from others must in order to use it do so under the 1st clause definition of the 1st paragraph”.

In other words the advert must not be misleading or untruthful, it must not open up a situation whereby there is unfair competition, the comparison must be objective and it must be of use to the consumer.In the Management Comparison Laws show the situations which have the conditions needed one by one.According to that;

Comparative Advertising is acceptable if;

a) It is neither deceptive nor misleading

b) As long as it does not result in unfair competition

ç) It must be of advantage to the consumer

d) Any measures, numerical standards or even prices,even various of these when making a comparison must be taken into account and compared with a typical item of this kind.

e). The claims must be built on and proven by numerical easily able to obtain measurements and compared totypical items of this kind and must have tests, reports and documents as proof.

f) In the comparisons of products or services which have a Certificate of Country of Origin they must be compared to those of a similar geographical position.

g) Between the brand advertising and the competingbrand trade name or the name of the enterpriseor any other sign which differentiates one fromanother can be used providing they do not result in amix up Summing up in the frame work of comparative advertising there is opportunity to make more business and to enliven the market in a much fairer manner. 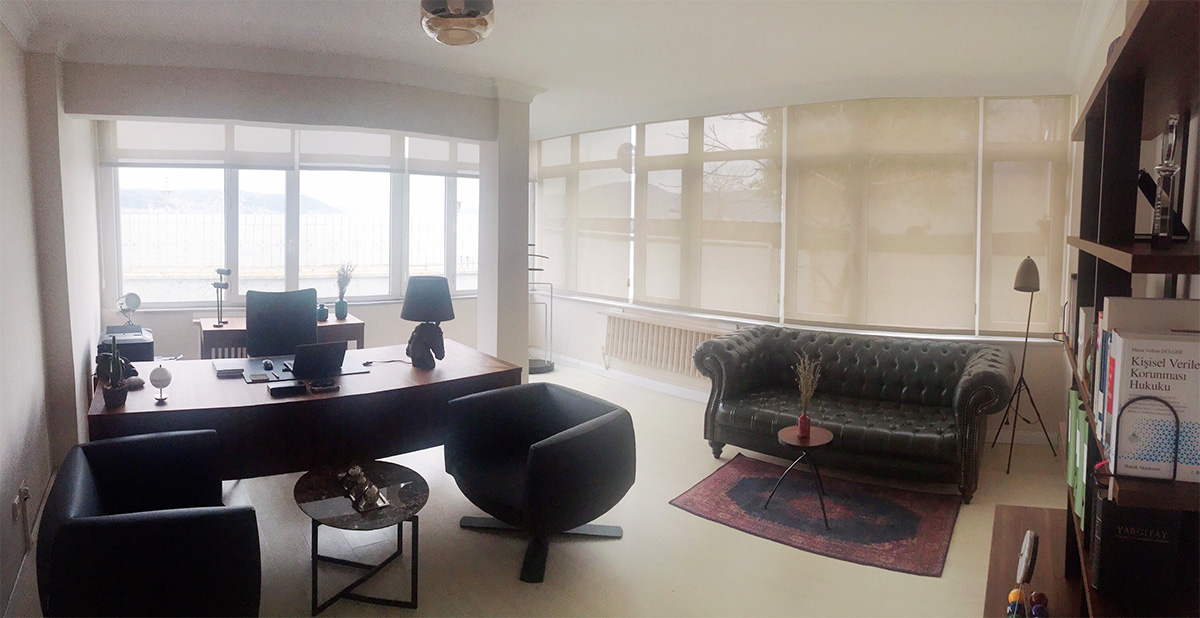